Brazilian Jiu-Jitsu is essentially the art of staying calm amidst chaos and adversity. It is this psychological fortitude and balance that is the true gift of the art, keeping your head, when others around you are losing theirs. 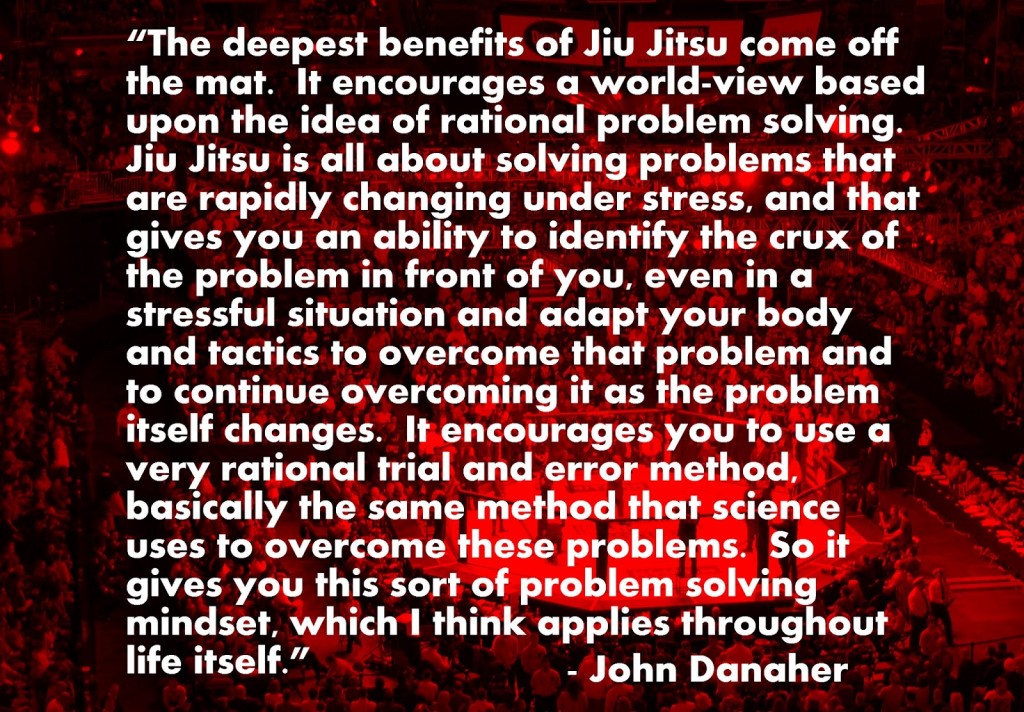 This is why higher belts in BJJ cringe when they see beginners and some times even graded people recklessly going at it 100 miles an hour like a bull after a red flag with no regard for using effective and efficient movement.

It is not the speed that is the problem itself although this should only be added in as an attribute later on once a solid foundation has been built. And it is not the aggression although again this follows the same rule as above. It’s how emotionally involved and unhinged you are becoming and the resulting panicking, uncontrollable adrenaline release and flailing about with no regards for the basic laws of jiu-jitsu and positional hierarchy and positional safety that is the problem. Control and harness your emotions, dont allow them to control you. 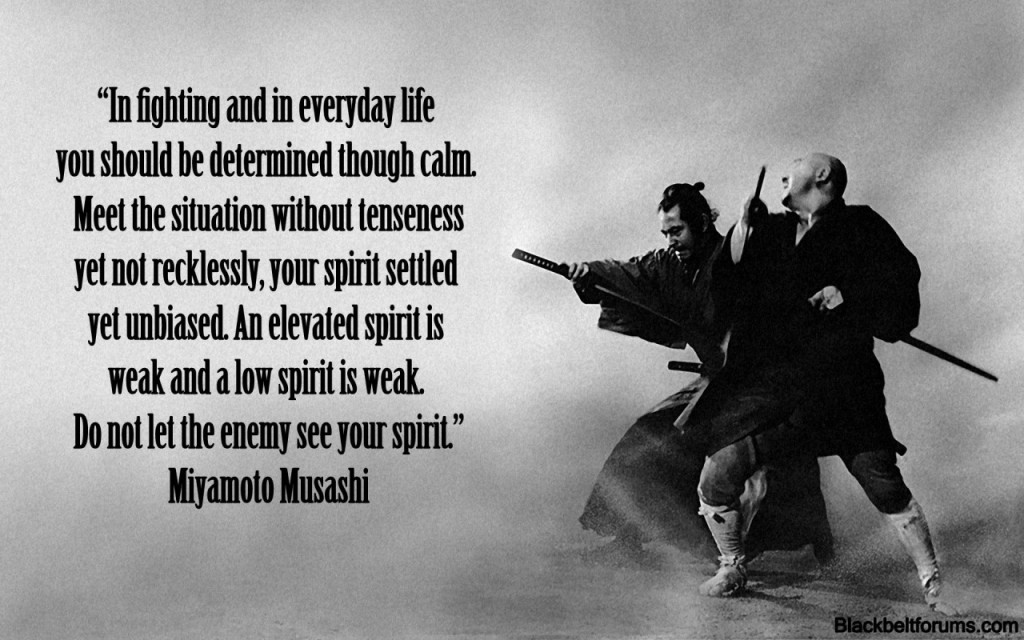 It is ugly to watch and shows a complete disregard for the beauty and power of disciplined controlled brazilian jiu-jitsu. It is the equivalent of someone coming into the martial arts dojo and saying “I don’t need all that, I can just, get angry, fight hard and win on my natural instincts and attributes”. No you can’t. not in the face of the scientific laws of the universe and overwhelming psychics not too mention years and hundreds of hours of mat time making the correct movements instinctive and second nature. 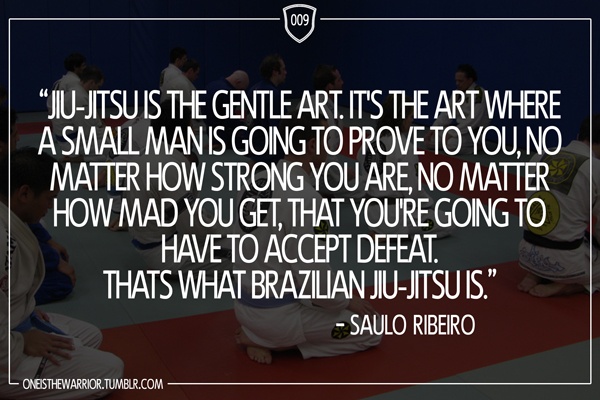 It is based in ignorance, and often due to watching sports like MMA, which are great for bringing new people into the resistance training based arts but bad for giving off the wrong idea on the differences between training time in the gym and a fight and how it is perceived and the reality of what is going on. Often what you hear eschewed constantly by mixed martial arts fans is how much heart a fighter has etc etc and how much of a beast they are and other emotionally stimulating labels designed to draw people in as emotionally driven beings. but this leads to a huge misunderstanding of people thinking that success in fighting is largely emotionally based and driven and that the technique isn’t part of it.

This is incorrect. first of all the best fighters are not emotionally entrenched at all but taking care of business from a stoic, detached, nonchalant and completely calm place mentally. Sure they may be moving fast, a luxury gained from huge amounts of martial arts training, and being outwardly aggressive (but precise) in their movement. But inside in their head they are calm like a pilot in a jet focused and aware, operating in the zone, ready to use the correct tool at the right time and not distracted by their feelings. Technique comes before everything. Their toughness doesnt come from uncontrollable anger and aggression, it comes from being unaffected by things, the ability to endure and thrive in the harshest conditions, losing emotional control isn’t strength, its weakness. 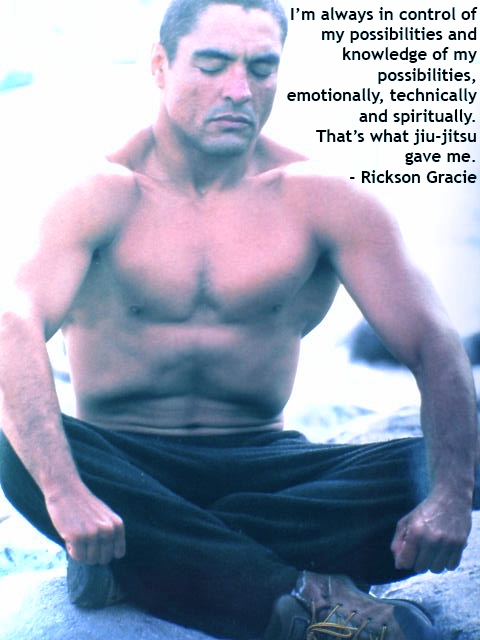 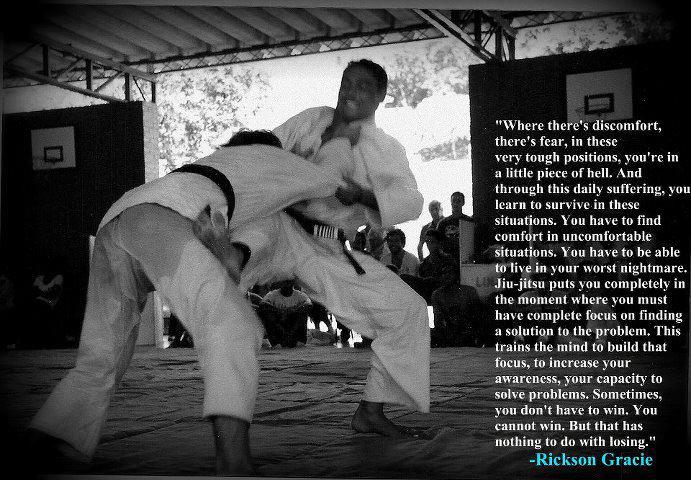 A little bit of anger and aggression can go a long way but it has to be controlled and harnessed as a driving force and fuel, not let loose like a wild animal. This will just result in being gassed in 30 seconds and totally ineffective. Secondly martial arts training is not a world championship match nor is it an MMA fight. It is an exercise to better yourself and your skills not receive an ego boost from beating another person. Training is about improvement, competition is about winning but even then the glory of triumphing over another is by far the least rewarding aspect. It is much more about what you are winning by improving yourself as a person to win that match as this is what stays with you once the pats on the back from people who are suddenly your friends and medals have been forgotten.

Let go of the need to focus on winning all the time in training. Instead measure your improvements in the art on a more holistic and all encompassing basis. Aim to pull of a technique your learning perfectly and make that your basis of the rolls for the martial arts session rather than throttling the other untrained people with brute strength till they tap and coming away with nothing but another ego boost and developing no new skills. 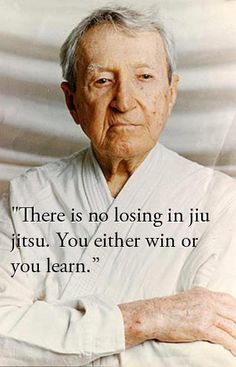 There is a time and a place for speeding up and adding in aggression and it should be in healthy doses at the right time on a regular basis in our training as we don’t want our Jiu-Jitsu to become passive and lose our drive to attack nor does relaxing meaning going completely passive with our bodies, too much physical tension in any martial art is going to be a detriment for sure as it locks us into positions and enable us to be manipulated easily but it is the mind that needs to be relaxed. When experienced people say relax they mean calm down psychologically and then the body will follow in the correct way inserting tension at the right times and points instead of relentlessly being tense and moving frantically until psychological and physical exhaustion is achieved.

Also guys that train BJJ like this non stop with no focus on technique almost always end up injured. You can only thrash about recklessly for so long before inevitably damaging yourself. They might win when rolling against other beginners for a short time and might even get a few competition wins bowling over unexpecting others at the low levels especially as a naturally athletic and aggressive white belt. But its effectiveness in BJJ starts to dry up at blue belt and is useless by the time purple is reached. Not that someone who trains like that would be getting there anytime soon. Most of these people have usually fallen by the wayside at this point, either injured or having lost interest and onto the next shiny thing after no longer receiving their ego boost once the people they used to beat have learnt some technique and have become more of a challenge requiring more than 30 seconds of non stop aggressive frantic movement. 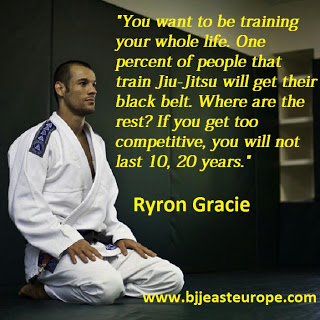 So if you want to actually learn and improve in a sustainable way, RELAX, SLOW DOWN (don’t try and run before you can crawl) and focus on remaining CALM and NONCHALANT mentally no matter what happens You will notice many more opportunities, make less mistakes, and be able to turn things back around more easily when you do make them, not to mention being able to remember what happened a lot more clearly in your roll so you can learn from it (adrenaline impairs short term memory retention) Then you can add in speed and aggression on top at the right times in a controlled manner to augment things. 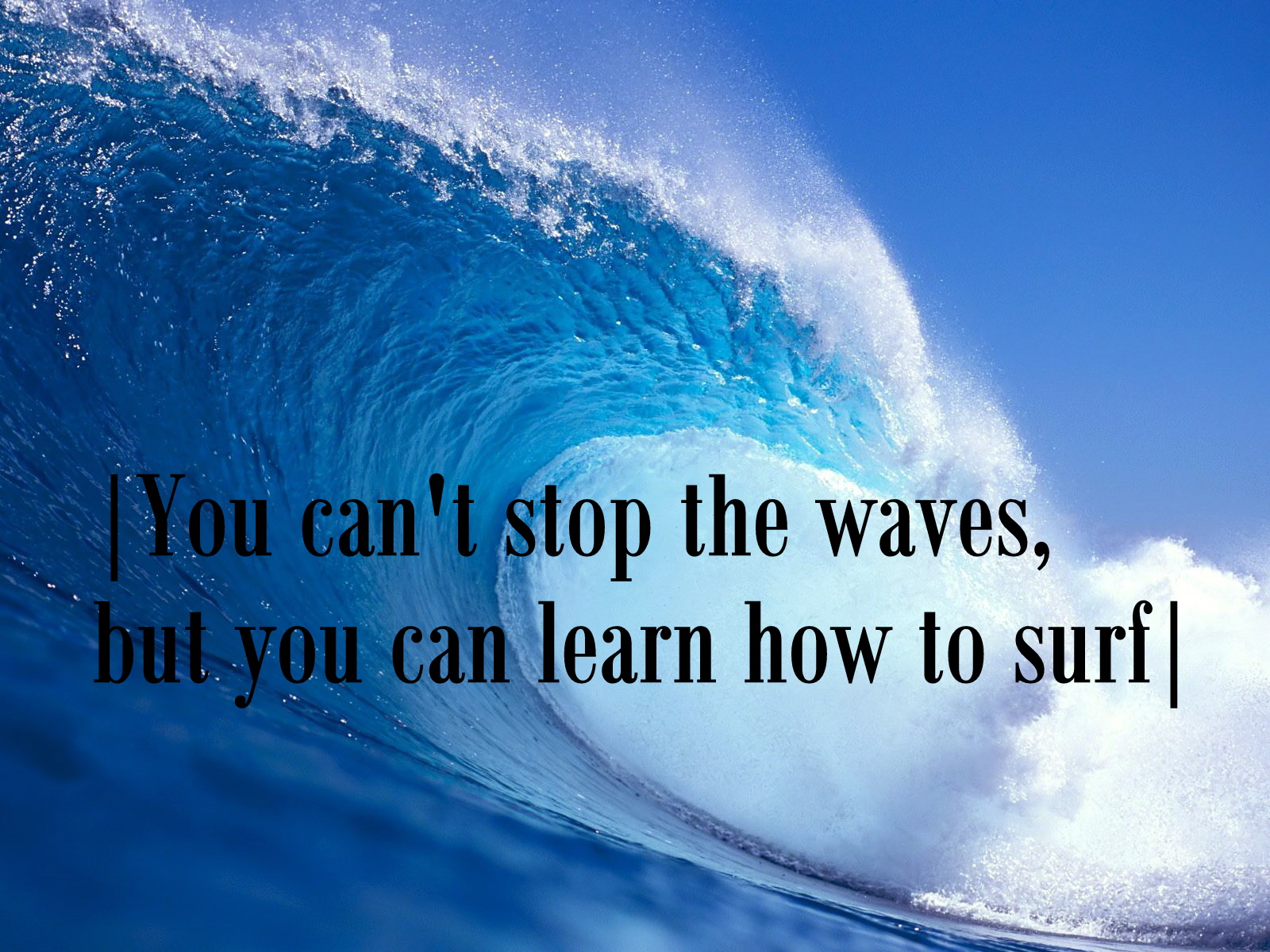 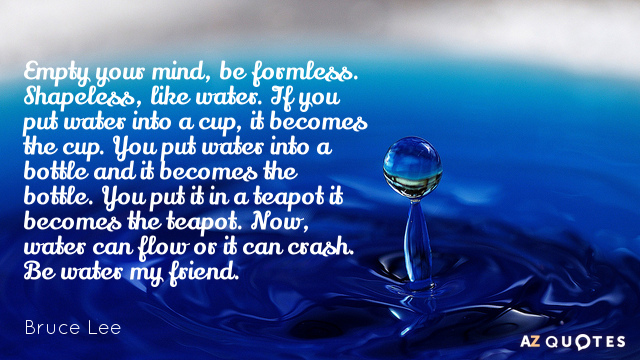 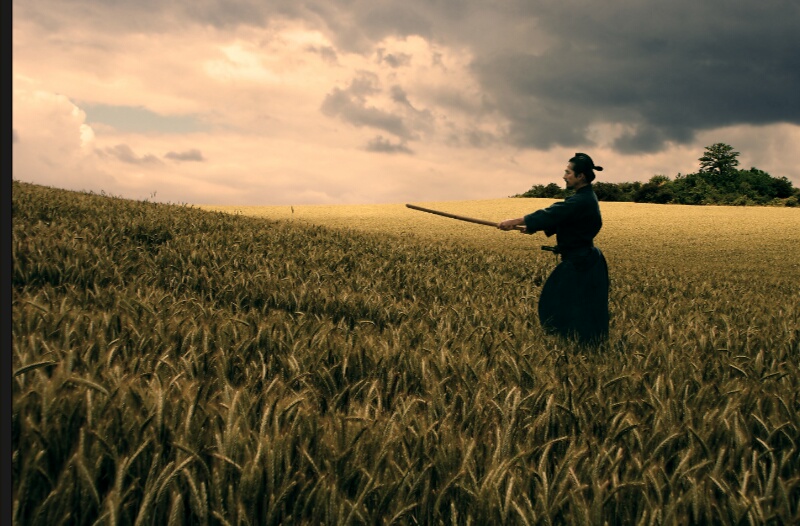 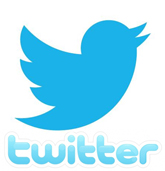